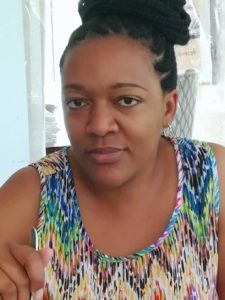 The Association joined WSAVA in 2018 as an associate member and in the same year became a member of AFSCAN.

The Association holds an annual conference at which most of the small animal continuing education is presented. It is also involved in Rabies campaigns nationwide by providing support for public sensitization of various forms and rabies vaccinations.

The WSAVA Foundation
Who We Are
Our Sponsors & Partners